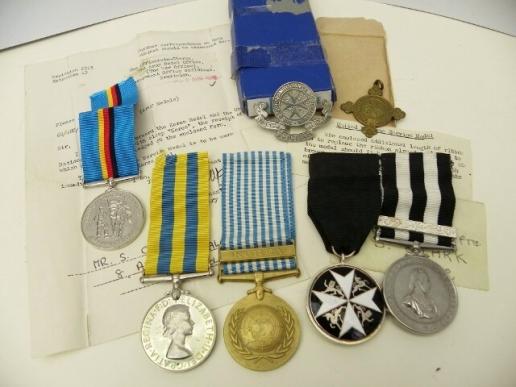 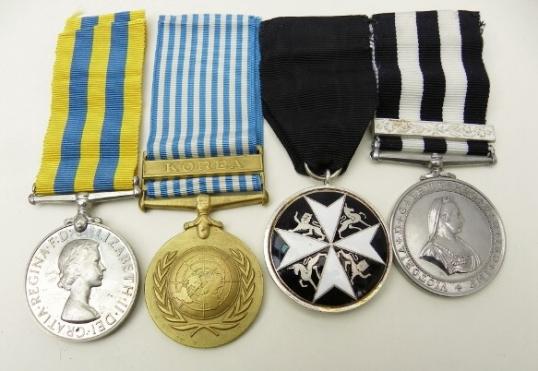 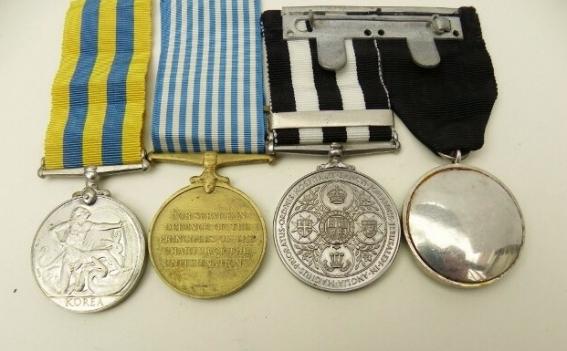 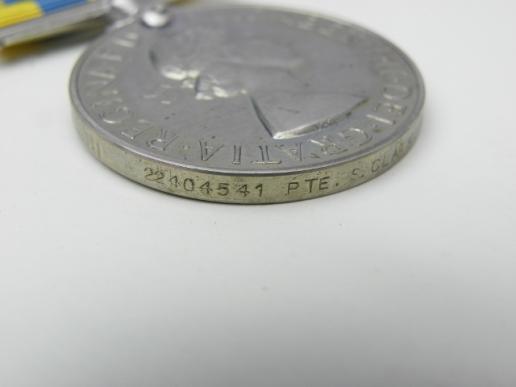 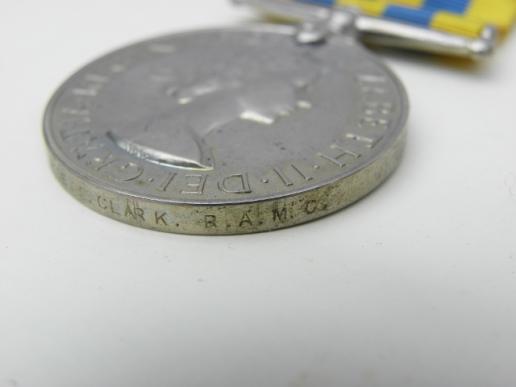 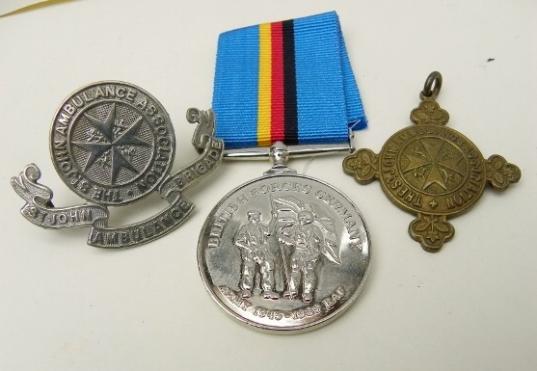 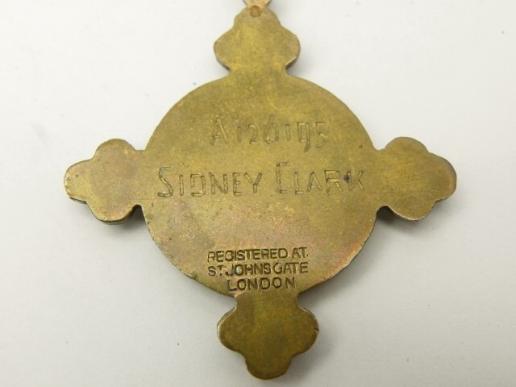 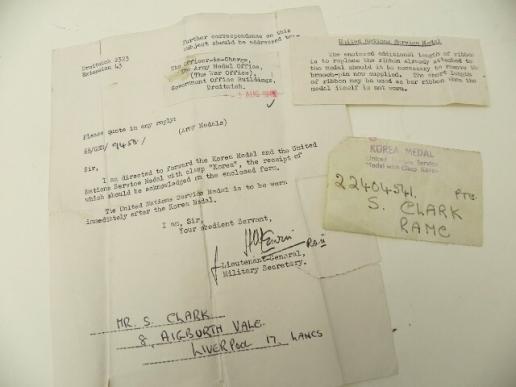 A scarce group all awarded to 22404541 Private Sidney Clark of the Royal Army Medical Corps. It comprises of the queens medal for Korea, the United Nations medal for Korea, the service medal of the Order of St John with a five year service bar, total service 20 years and lastly the order of St John, serving Brother’s Breast badge, the latter two are mounted to be worn. Also his St Johns Ambulance Examination badge, St Johns cap badge, the issue slip for the UN medal for Korea, the issue slip for the Queens medal for Korea and the British forces in Germany medal.
This wonderful collection of medals makes for a very interesting research project and a good investment for the future, the Queens Korea medal is the only medal here named to Sidney, all others are just as issued, both Korea medals come in box of issue with issue slips named to S Clark; all medals here are in near mint condition.